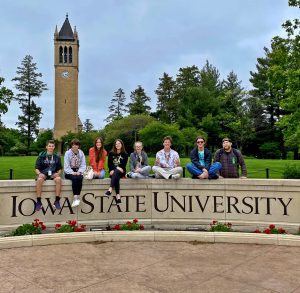 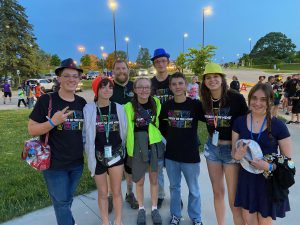 The MCS Division III Odyssey of the Mind team finished 8th at World Finals over the weekend in Ames, Iowa. Middleburgh was one of 638 teams from the US, Poland, Switzerland and South Korea that competed at Iowa State University.

Way to make us all proud!