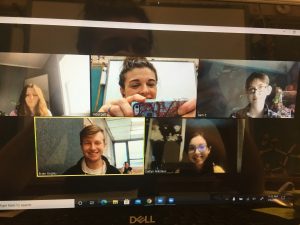 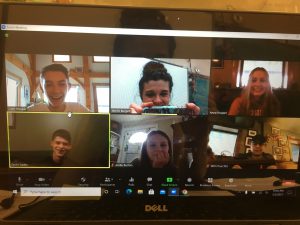 Students used Zoom and Google Classroom to answer questions, identify organisms and solve problems in the areas of forestry, soils, aquatics, wildlife, and a current issue which this year was about water resource management.

The Students-4-Science team placed first in the county and in the region overall and will be advancing on to states May 25. Our other high school team, Un-be-leaf-able came in a very close second and had one of the best scores in soils for MCS.

The high school students, led by Mollie Burgett, make up these teams: 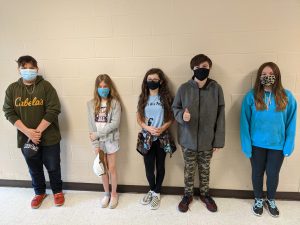 The district was represented by three teams in this year’s regional Envirothon because sixth graders competed for the first time. Club advisors say having these students participate this year will be crucial to the future of Middleburgh’s Envirothon Club that has eight graduating seniors. The sixth-grade team, MCS-Team-A, led by Aaron Pamel, had excellent scores in aquatics and the current issue topic areas.