Middleburgh students recently had the opportunity to attend the 95th National FFA Convention & Expo in Indianapolis. FFA member Nola Dunscombe prepared a presentation on the group’s trip, which is summarized below.

The trip started bright and early at 5:30 a.m., where students packed up the bus and traveled to Stockbridge to join students from Stockbridge, Tri-Valley, VVS, Hamilton and Sullivan West to board a tour bus. The group included 46 students and 10 chaperones in total.

On their way to Indianapolis, students had the opportunity to make several stops. The first stop was at Lamb Farms, where students were able to watch milking with some of the farm’s 9,000 cows. The operation includes three farms and two carousel parlors, one of which is completely automated. Students toured a free stall that held 1,200 cows, and visited a calf-raising facility.

The second stop of the trip was at the Ford Rouge Factory and Henry Ford Museum. Due to an agreement with the United Auto Workers, no photos were allowed on the actual assembly line. Students learned that the Ford factory has the largest roof garden in the world, at a little over 10 acres. The factor produces 1,200 trucks per day. After the factory tour, students visited the Henry Ford Museum, which featured the Oscar Mayer Wienermobile; the bus Rosa Parks rode when she refused to give up her seat; the car John F. Kennedy was riding when he was assassinated; and Ronald Reagan’s car that he was shot in. 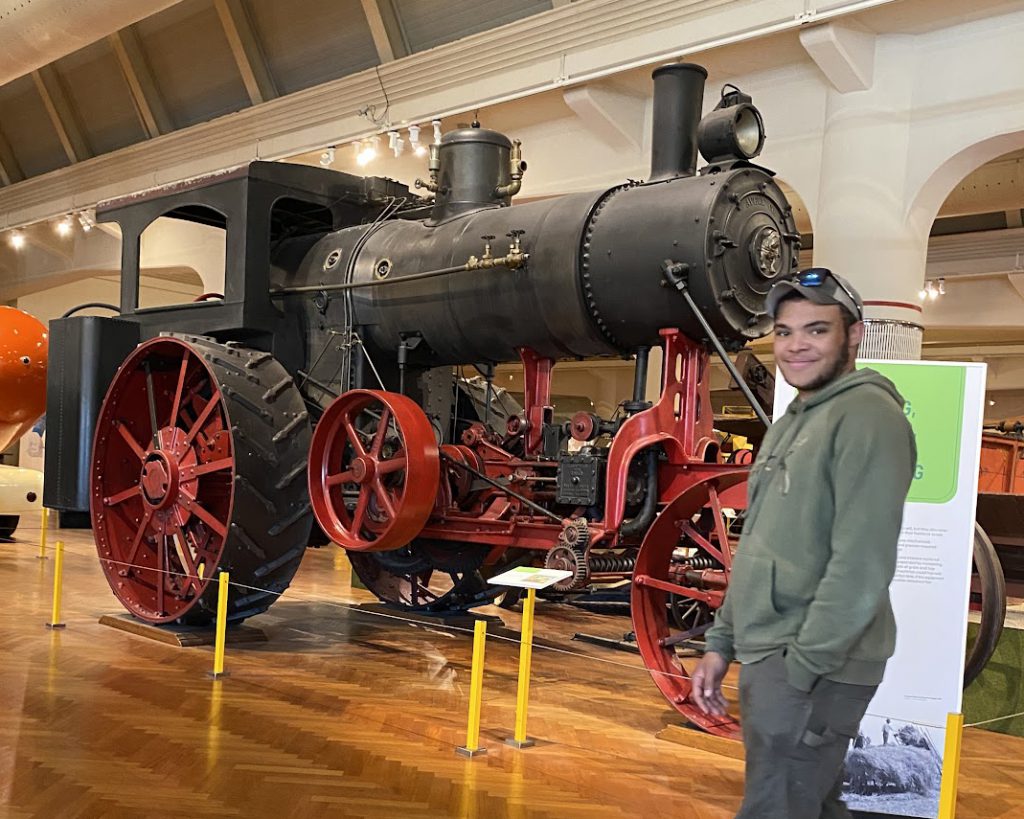 On the third day of the trip, students visited the Wilson football factory and Freshwater Farms in Ohio. Students learned that Wilson produces all of the footballs for the National Football League and employs about 130 people. At Freshwater Farms, students learned about the trout and sturgeon raised on the farm. Th farm receives as many as 25,000 trout eggs to hatch every quarter. Its four large tanks can hold between 1,000-5,000 trout. 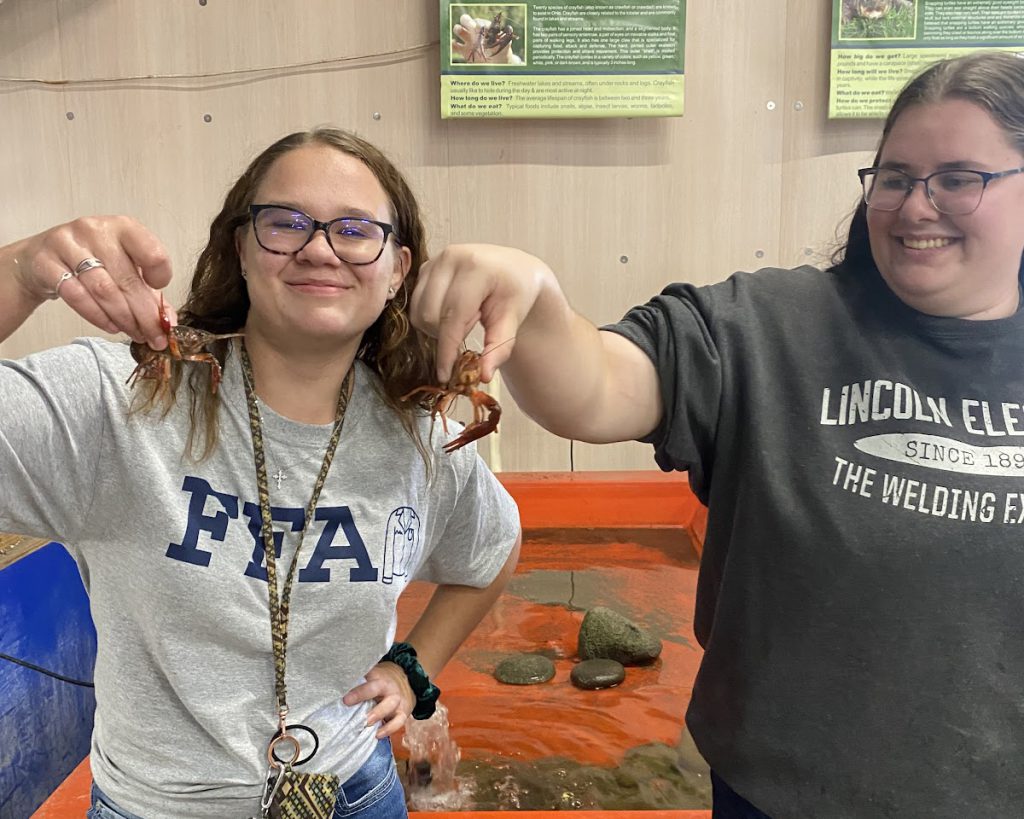 Students also visited the Louisville Slugger museum to see how bats are made. Although the factory is located in Kentucky, most of the wood for the bas comes from a forest that borders New York and Pennsylvania. The factory makes about 3,000 bats per day, increasing to 5,000 in the spring. 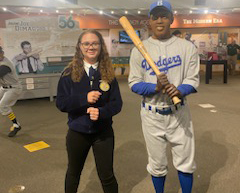 Students arrived in Indianapolis to attend the opening session of the FFA convention. The session featured a welcome speech by the Lieutenant Governor of Indiana, and performances by the National FFA band and chorus. Guest speaker Tamika Catchings, a four-time Olympic medalist in basketball, encouraged students to “Be B.O.L.D.” and “B”elieve in their dreams, be “O”pen to change, “L”ead with love and “D”are to be remarkable. 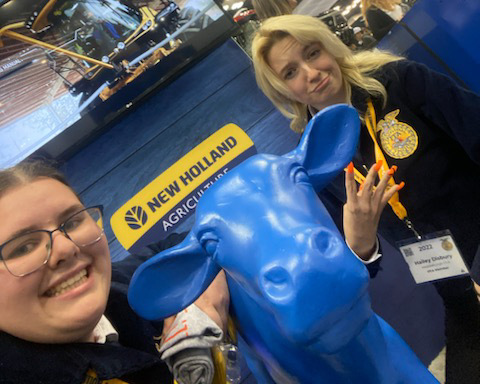 Students spent two full days at the convention, attending sessions and touring the convention center and visiting the many exhibitors and demonstrations on display there, including colleges and more. The convention concluded with a degree ceremony and selection of the 2022-2023 national officer team.