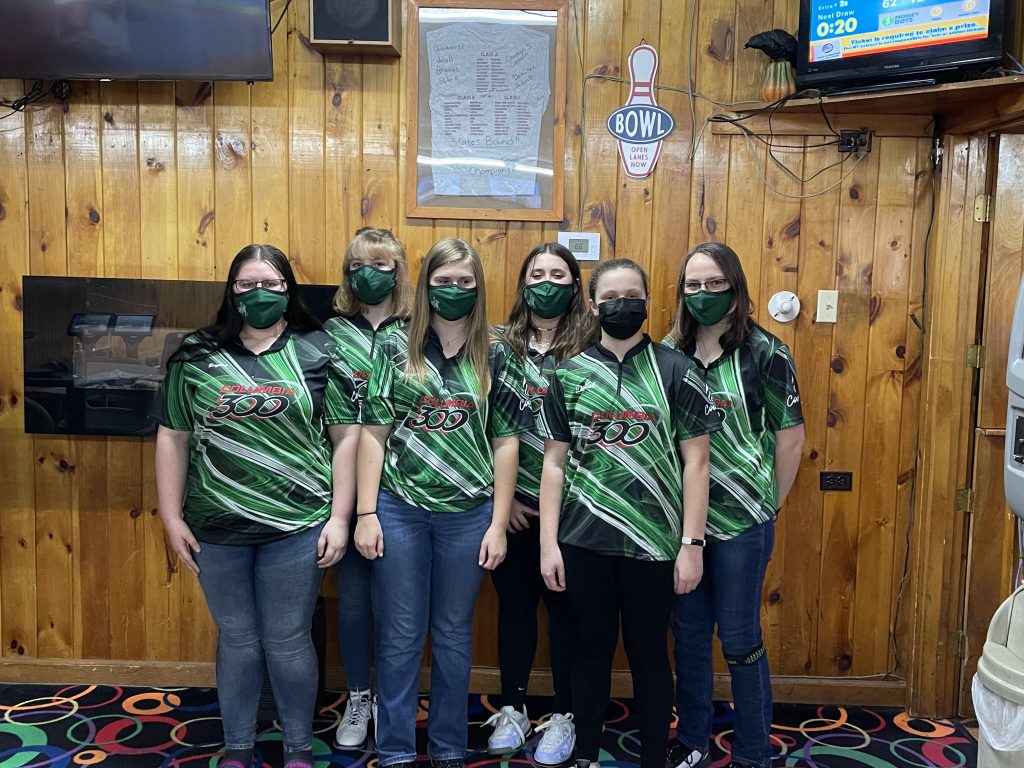 League champions, Middleburgh Girls Varsity Bowling team is on fire! But for the second year in a row, their shot at the state title has been burned. Not because they weren’t ready, because they are, but due to the pandemic, the state tournament was called off again for a consecutive year.

This year’s All-Star and MVP, Jaidyn Rose said, “we were more hyped up thinking we were going to have a chance this year, but then we found out there was no state competition again, but we still did good.” With 15 matches for the season, the team was undefeated; once again sweeping the WAC. Superintendent Brian Dunn said, “with the stellar leadership of Coach Shultes, Middleburgh Girls Bowling continues to dominate the Section. We have a unique and distinguished program that is the definition of ‘homegrown’!”

Jaidyn, a junior at MHS, captured the league’s varsity high average with a 215 bowling average per game. Eleventh grader Cameryn Shultes earned the high series, three game total, of 695. “It definitely gave us something else to look forward to, like maybe that one last hurrah,” said Cameryn. “We could potentially go back in what will be a lot of our senior years because this year, four or five of us are juniors. So, we only have one more year to make it and we’re just trying our best to get there.”